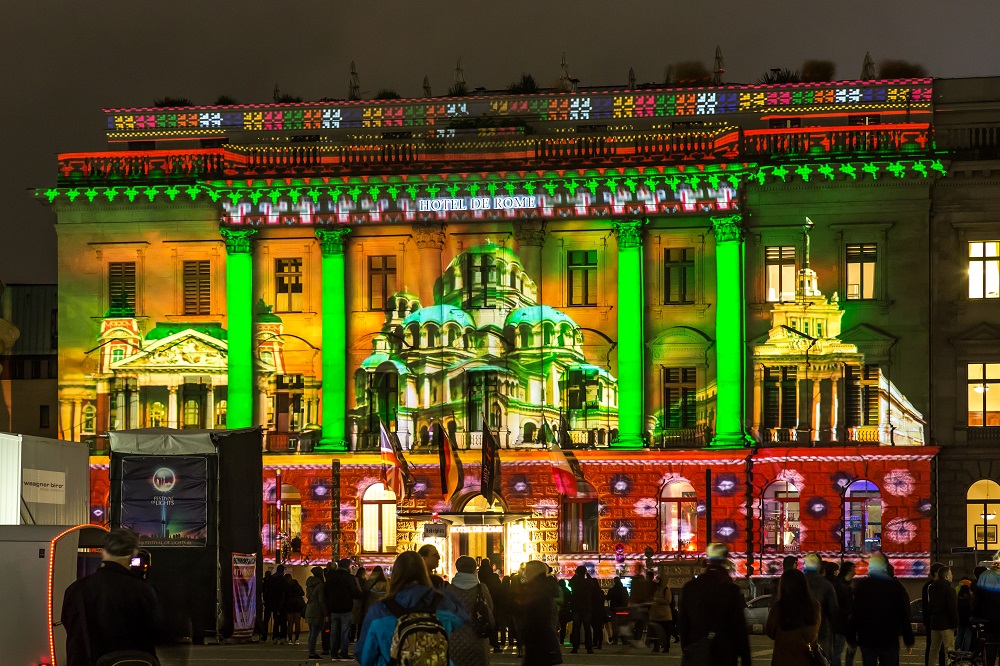 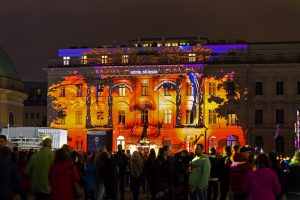 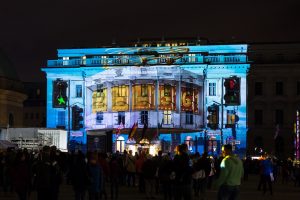 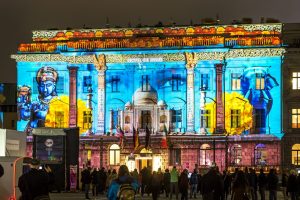 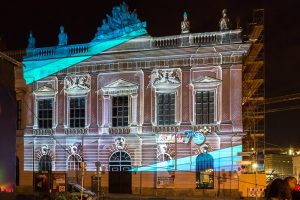 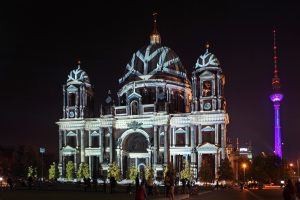 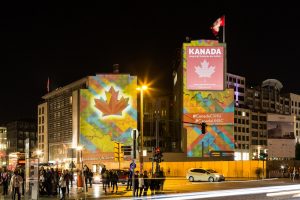 With its gigantic productions and fascinating images, the Festival of Lights breaks all borders and offers unique opportunities to present and emotionally boost tourist destinations.

The festival makes you curious and generates anticipation. We have already demonstrated this positive effect for countries such as Bulgaria, Romania, Luxembourg, Austria, Israel, Singapore, USA and Canada.

Idea and Concept: Marketplace of Culture

"Marketplace of Culture" is the name of the concept under which we summarize all the stagings of tourism and leisure. World famous landmarks and squares such as the Brandenburg Gate, the Deutsches Historisches Museum or the Bebelplatz become the grandiose screen for video mapping in 3D on the "Marketplace of Cultures". You can see huge plastic images and moving scenes about art, culture, land and people. The dream destination comes alive. It's like being there.

Here desert camels or elephants wander over the Brandenburg Gate, as Chinese dragons meander over the Berlin Cathedral, where the entire front of the Humboldt University becomes a mysterious underwater world. Such visually stunning scenes make only the Festival of Lights possible.

The productions are accompanied by extensive communication and advertising activities in their own festival media and in many external media. Especially on social media, the great pictures spread rapidly and the anticipation goes around the world.