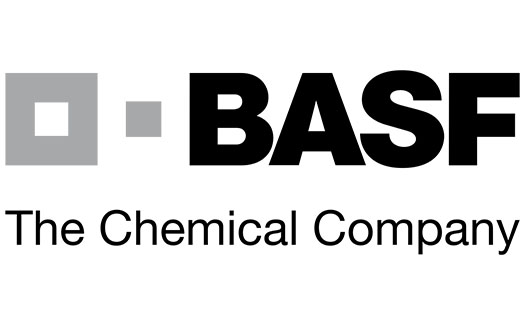 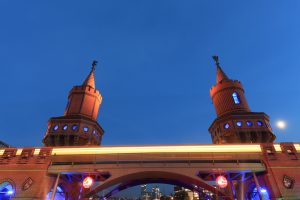 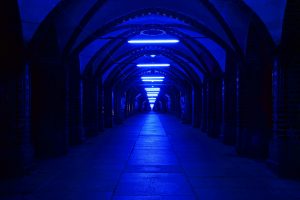 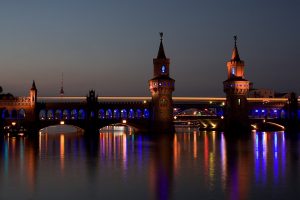 Build a bridge for the brand

Task: Brand management can be so easy
For BASF Germany, the FESTIVAL OF LIGHTS developed an idea that enabled the company to emotionally boost its brand image. What was needed was an idea that achieved maximum effectiveness with simple means.

Idea: Dialog also works through visual storytelling on building facades. This creates a different, rarely achieved intimacy between the embassy country and Germany. Bridge in the light of the brand
The Oberbaumbrücke connects Kreuzberg and Friedrichshain and is probably the most beautiful bridge in Berlin. Everyone knows and loves its distinctive profile. The symbolism of this landmark was used for the BASF brand.
Lighting was designed to put the BASF brand in a favourable light. It was important not to alienate the bridge. Rather, the special character should be effectively enhanced by the light.

Implementation: Less is more effective
As simple as the idea sounds, the realisation is so demanding: the Oberbaumbrücke shone brightly in the striking BASF colours - and it was more beautiful than ever before in the colours. There was extensive communication on the marketing platform of the Festival of Lights and in the media.

Result: A picture says more than ....
BASF used the iconographic image of the bridge for its own image work and was actively supported by the FESTIVAL OF LIGHTS team.