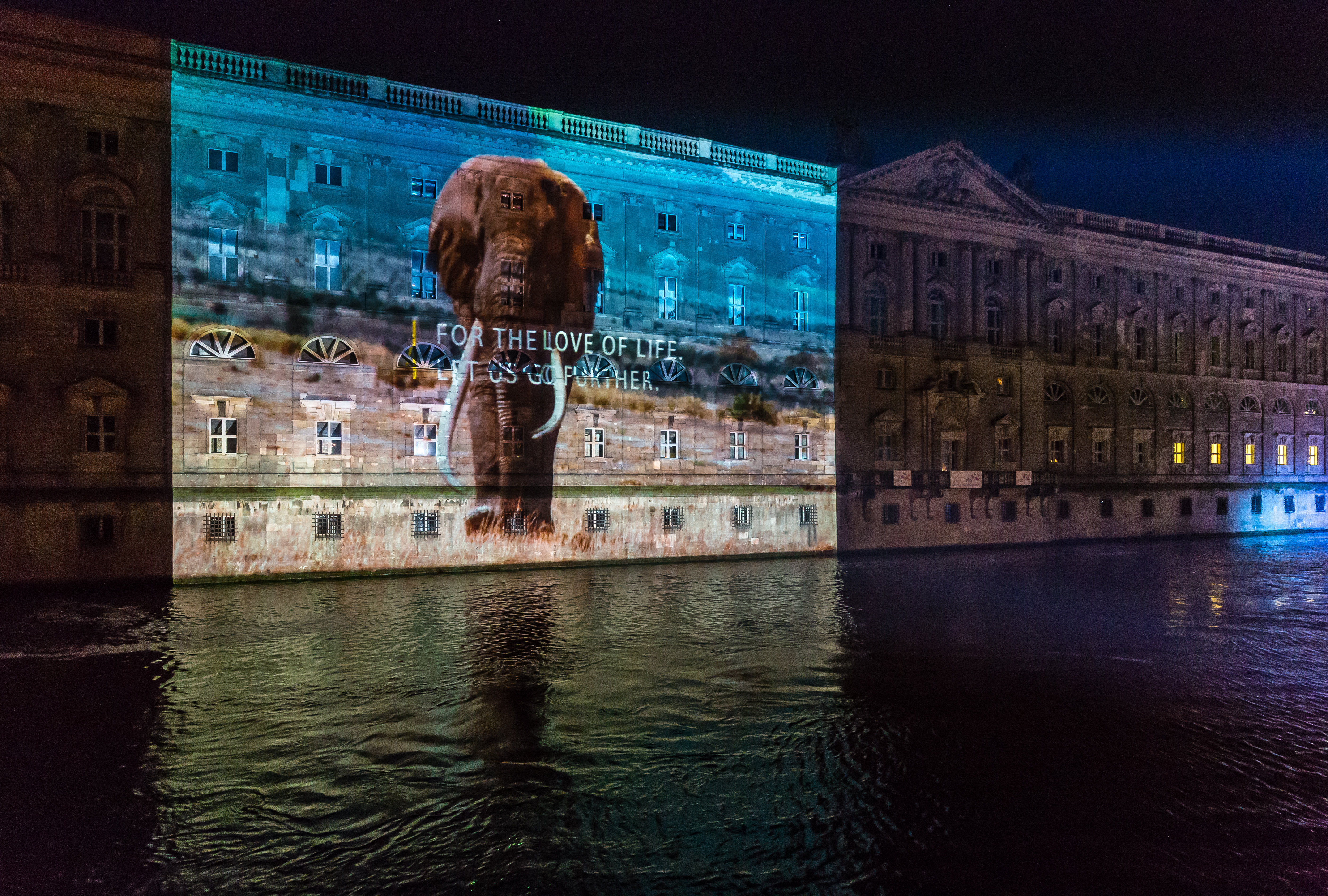 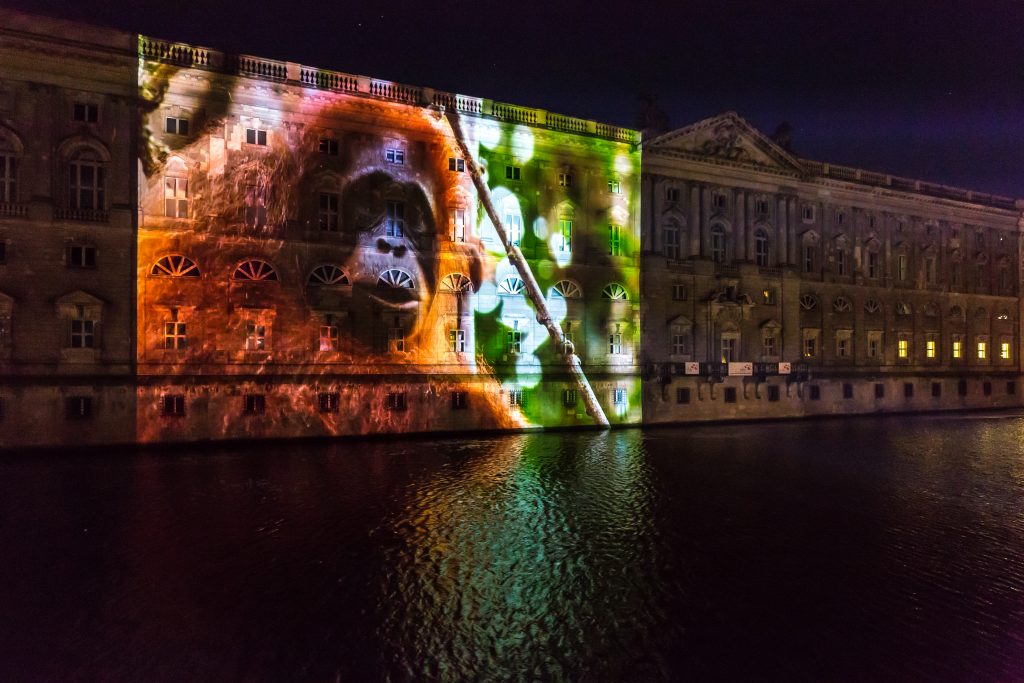 Task: Advertise creatively for nature
National Geographic knows nature and is committed to protecting it. At the FESTIVAL OF LIGHTS 2017, National Geographic's "For the love of life" campaign aimed to make people aware of the beauty of nature and its protection. Festival visitors should all become nature lovers.

Idea: pictures that go to the heart
At the suggestion of the FESTIVAL OF LIGHTS team, the idea for the "House of Nature" was born. At the historic Neuer Marstall in Berlin's center, fascinating scenes from the lives of endangered species were projected in an impressive size. Nature is a miracle and the miracle took shape on the New Marstall.

Implementation: Fascination of the animal world
The breathtaking beauty of the wildlife, which is threatened by the increasing dangers all over the world existentially, cast a spell over the spectators. Since they had a lot of distance to the huge panorama of the animal world on the other side of the Spree, the pictures could fully unfold their effect.
Many of the dangers are man-made and it is up to us to stop the destruction, that was the message of the House of Nature.

Result: Hand in hand for a theme of the heart
The message of the "House of Nature" has been communicated worldwide. The staging on the Marstall served as a kick off for systematic public relations, in which the FESTIVAL OF LIGHTS and National Geographic worked closely together. So, our team produced a production video that was distributed on all social media during the National Geographic festival.