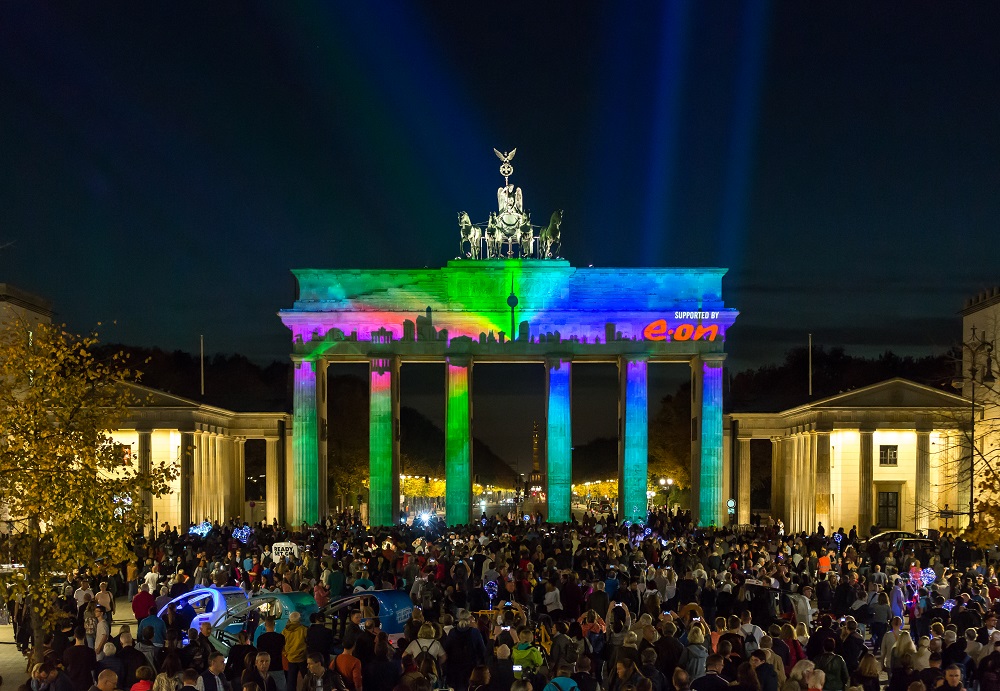 E.ON has been a main partner of the FESTIVAL OF LIGHTS since 2015 and was the exclusive presenter in 2018 - 2020. The company uses the festival platform to emotionally charge its own brand with innovative impulses - and with enormous success. Every year there were spectacular performances with great audience response, which were widely publicized via social networks and classic media. Everyone saw and experienced: E.ON is fully geared to the future.

E.ON has been a main partner of the FESTIVAL OF LIGHTS since 2015 and was an exclusive presenter 2018-2020. The company uses the festival platform to emotionally charge its own brand with innovative impulses - and with enormous success.

Each time a thrilling competition ran until the decision on the last day of the festival. And as befits a top event, there was always a venue of superlatives: Brandenburg Gate , Berlin TV Tower and Berlin Cathedral .

In 2018, E.ON tailored the performance even more precisely to its own brand and presented its own Europe-wide award on the Berlin TV Tower. A kind of "Eurovision Video Contest" under the motto "Creating a better tomorrow". The special credo of the contest derived directly from E.ON's brand values. 7 artists from 7 European countries where E.ON is active qualified for the final and developed their visually powerful vision of a better future on the TV tower. 3 million viewers were there live. The project generated a reach of more than 6 million contacts. And for all to see, the E.ON brand logo shone high above Berlin.

In 2019, E.ON invited 14 artists from all 14 countries in which the company operates to take part in a European street art contest. Under the motto "Free Your Energy," a unique mix of street art ideas was created, digitized and projected onto the Hotel de Rome on Bebelplatz as a visually stunning show. The audience could vote online for their favorite. The contest was framed by a 5-minute 3D videomapping show that wrapped the motto "Free Your Energy" in a rousing story.

In 2020, E.ON had no less than five buildings in four different districts of Berlin lit up.

Press spokesman Thomsen-Bendixen explains E.ON's long-standing involvement with the following statement: "E.ON has been using the festival as a brand platform for years to position its brand. Because the E.ON brand, like the festival, stands for new ideas. Both complement and strengthen each other ideally. 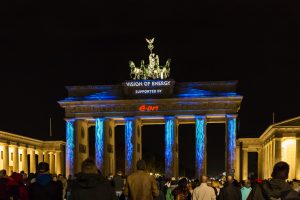 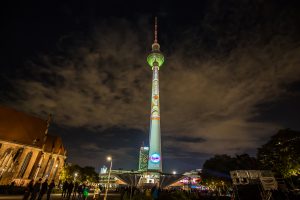 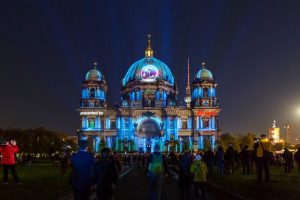 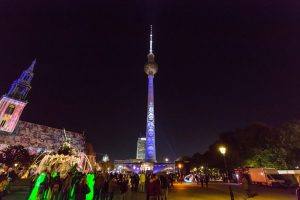 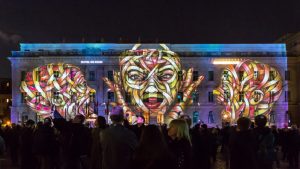 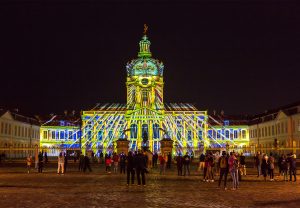