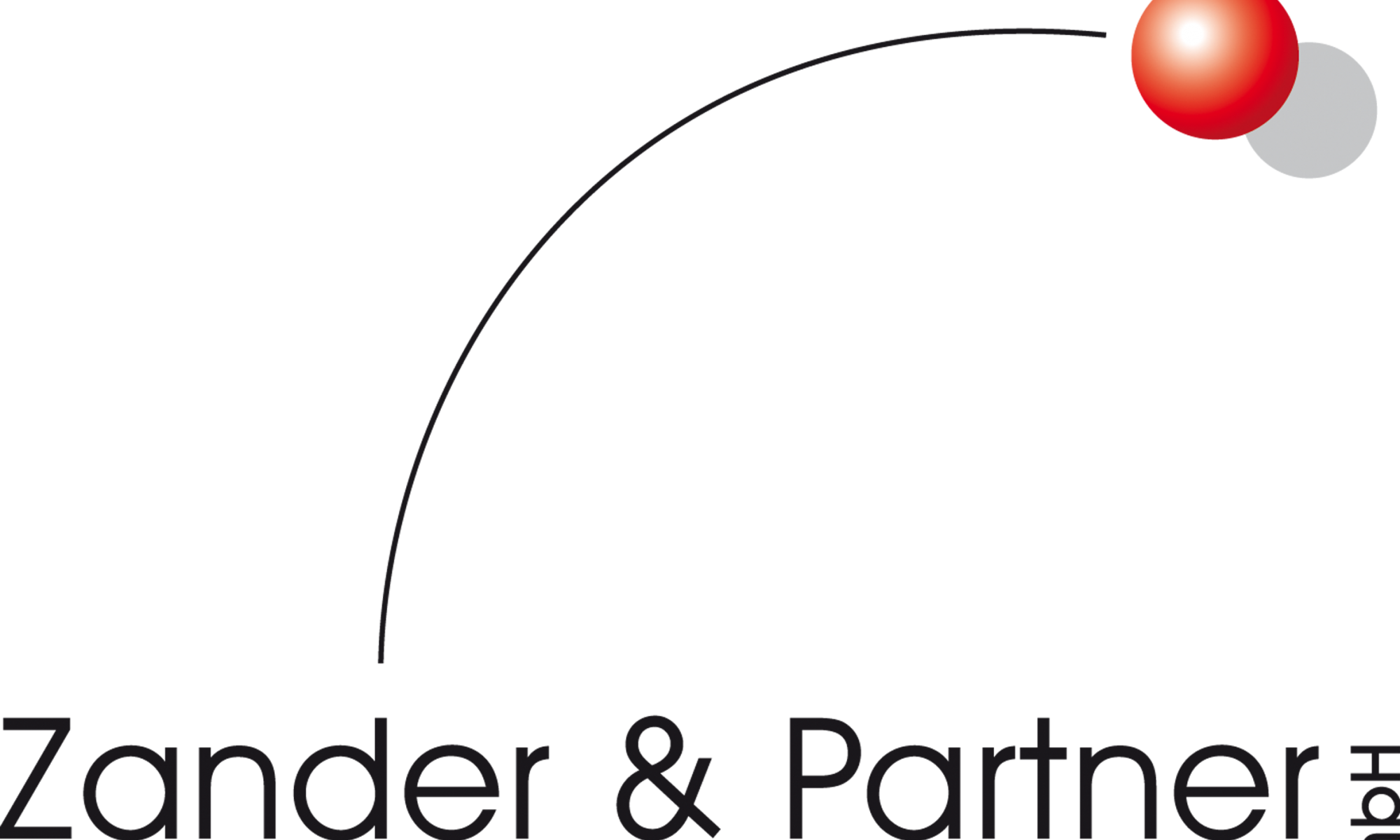 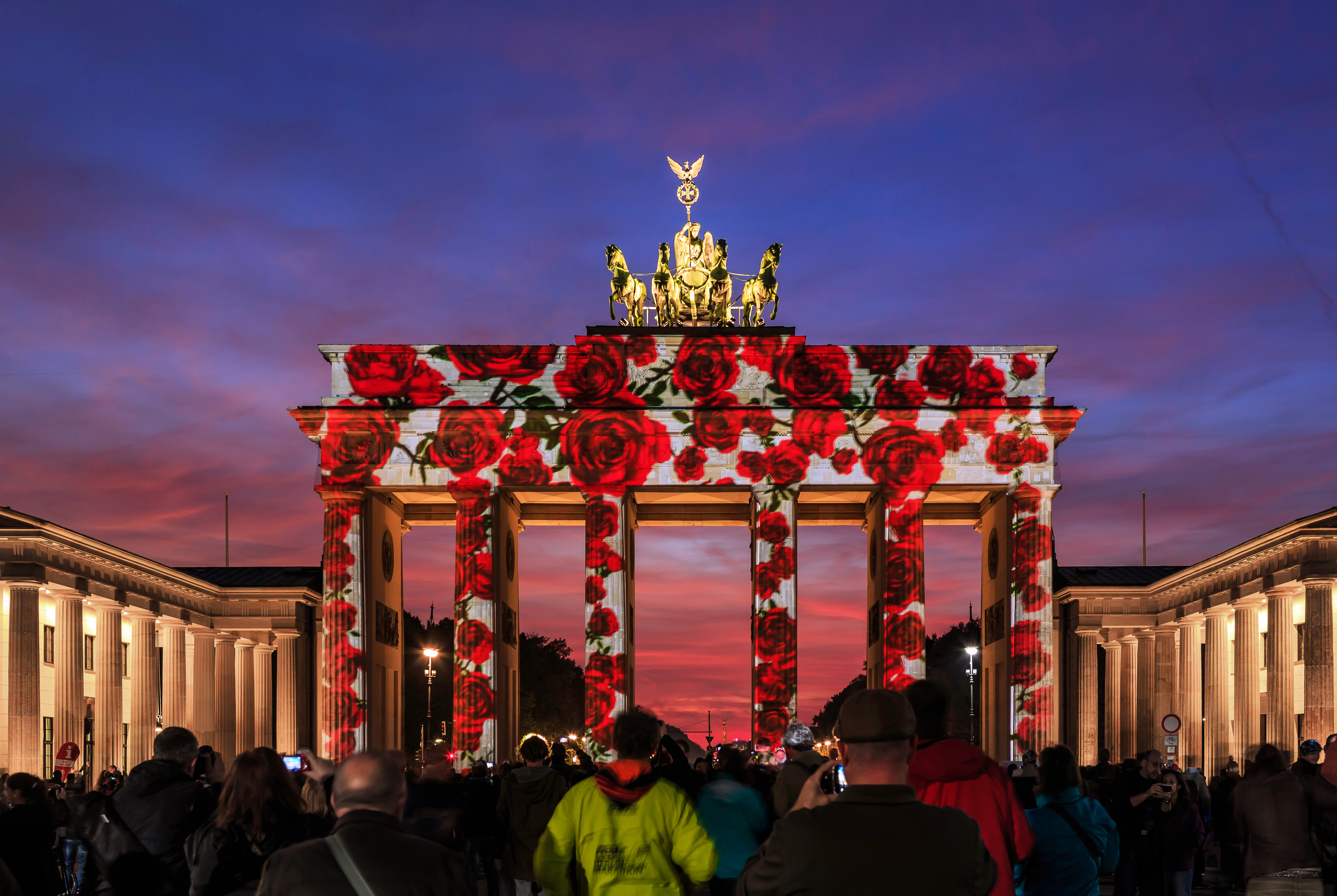 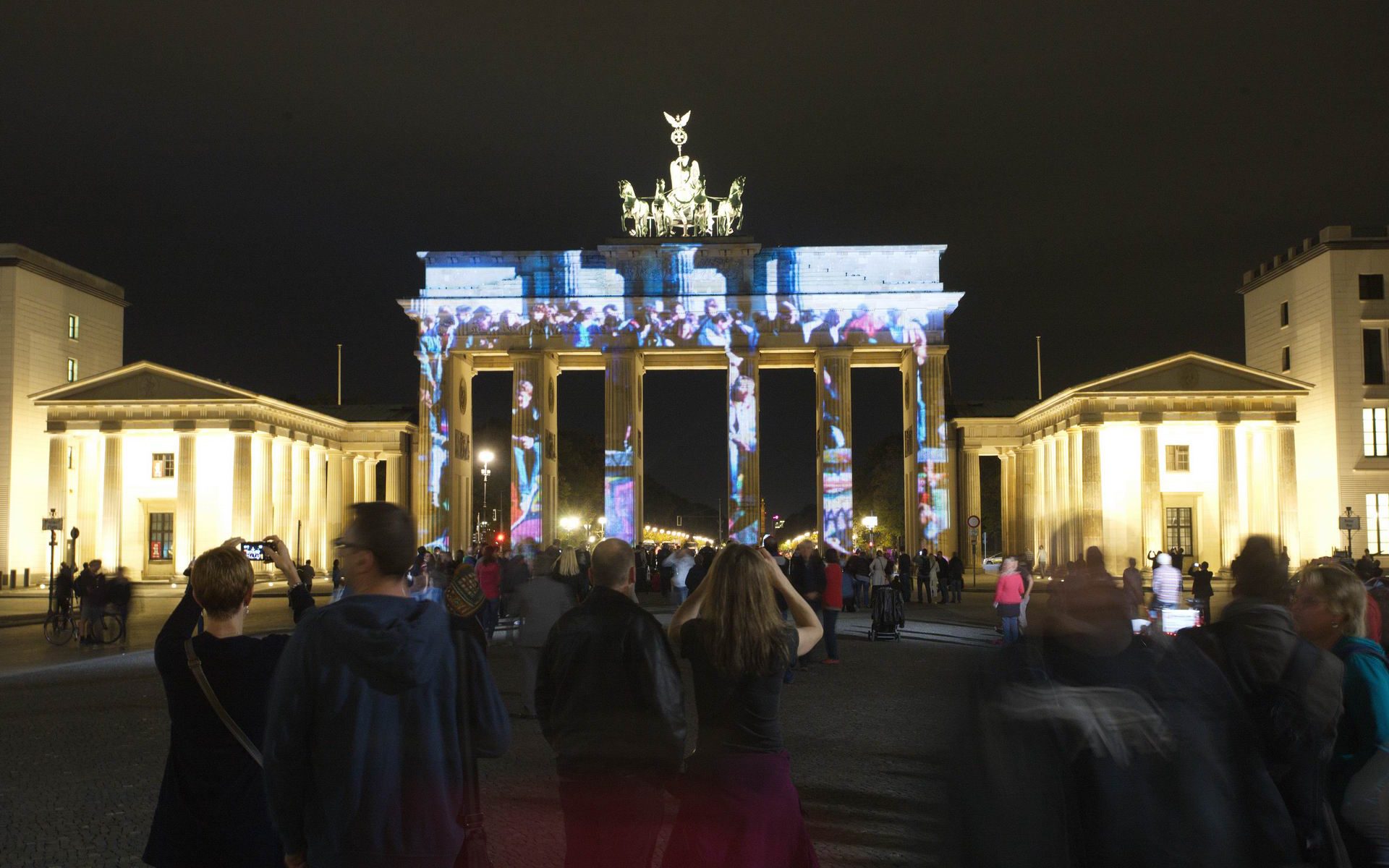 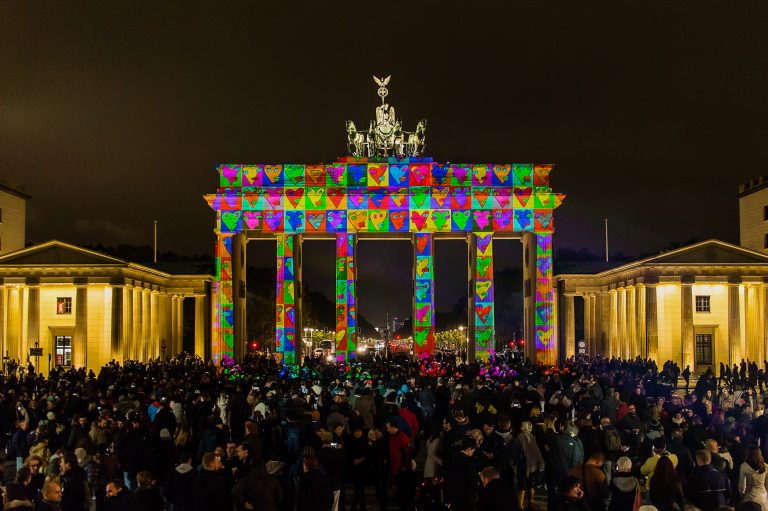 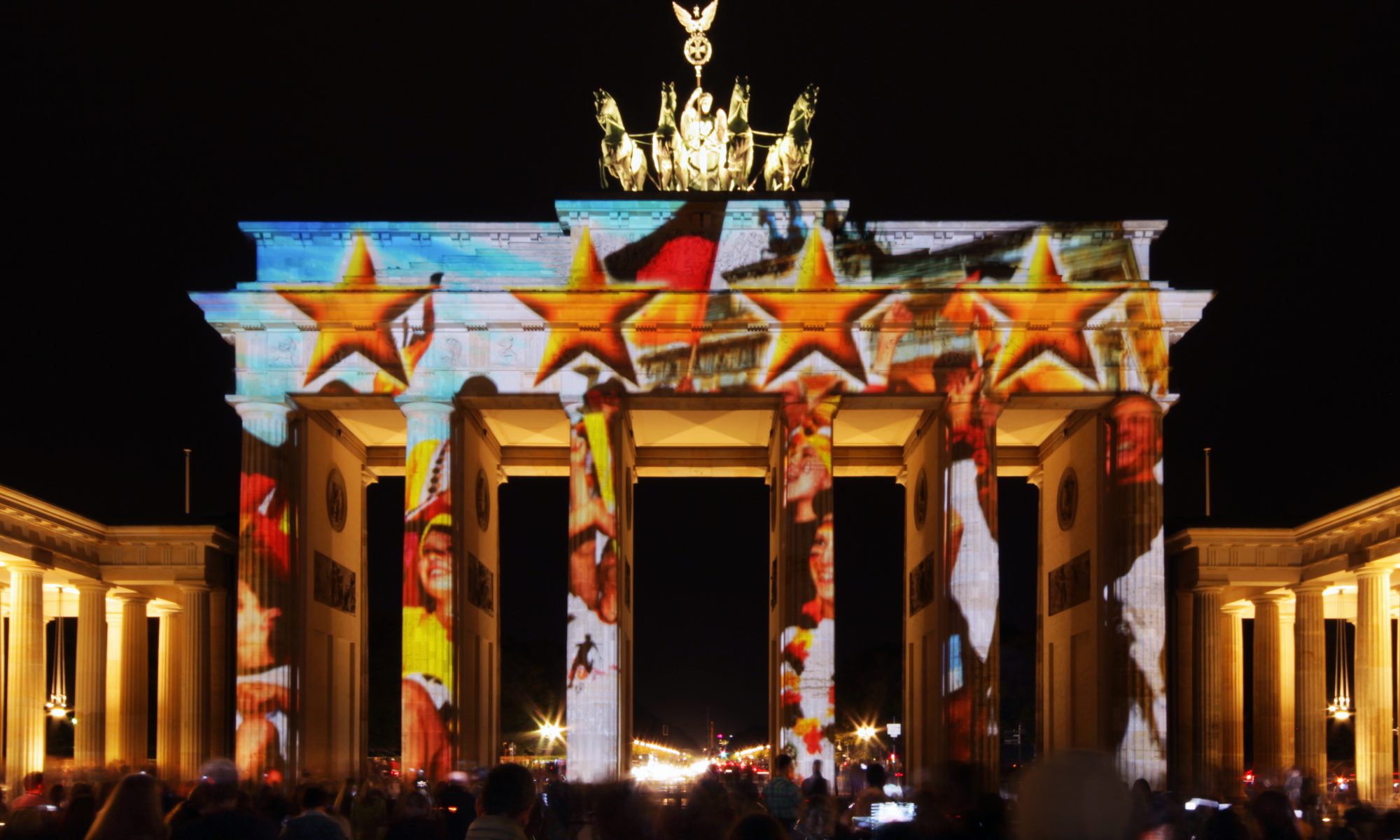 What matters is success

Task: 10 years of success
In October 2014, the FESTIVAL OF LIGHTS Berlin celebrated its 10th anniversary. The festival team looked back on a path of success, because year after year the festival continues to grow. More shows, more events, more viewers and more media coverage were a reason to celebrate. On this occasion, the producing agency Zander & Partner wanted to set a special accent.

Idea: Joie de vivre on all levels
Everything turned around 10, it became a magical number. But also the special occasion "25 years of the fall of the Berlin Wall" served as the basis for the motto "Colours of Joy"! Because what fits better with Berlin and the Festival of Lights than the theme of zest for life?

Implementation: That's how it looks
Festival director Birgit Zander invited 10 well-known artists to celebrate the 10th anniversary together with the Brandenburg Gate, Berlin Cathedral and other landmarks. For 10 days, with a sensational 3D video mapping show under the motto "Colours of Joy" at the Brandenburg Gate. The idea for this elaborate production was inspired by the "Ode to Joy" from the 9th Symphony of Ludwig van Beethoven.

Result: Light sets signs
The 10th anniversary show set the direction for the future: The FESTIVAL OF LIGHTS will continue to set new standards with its unique images, because the power of the images is still full of creative potential.
Through the special show the message of the festival could be further communicated to the public, the pictures of the festival, especially those of the Brandenburg Gate, found a huge echo on the internet, in print media and on television.