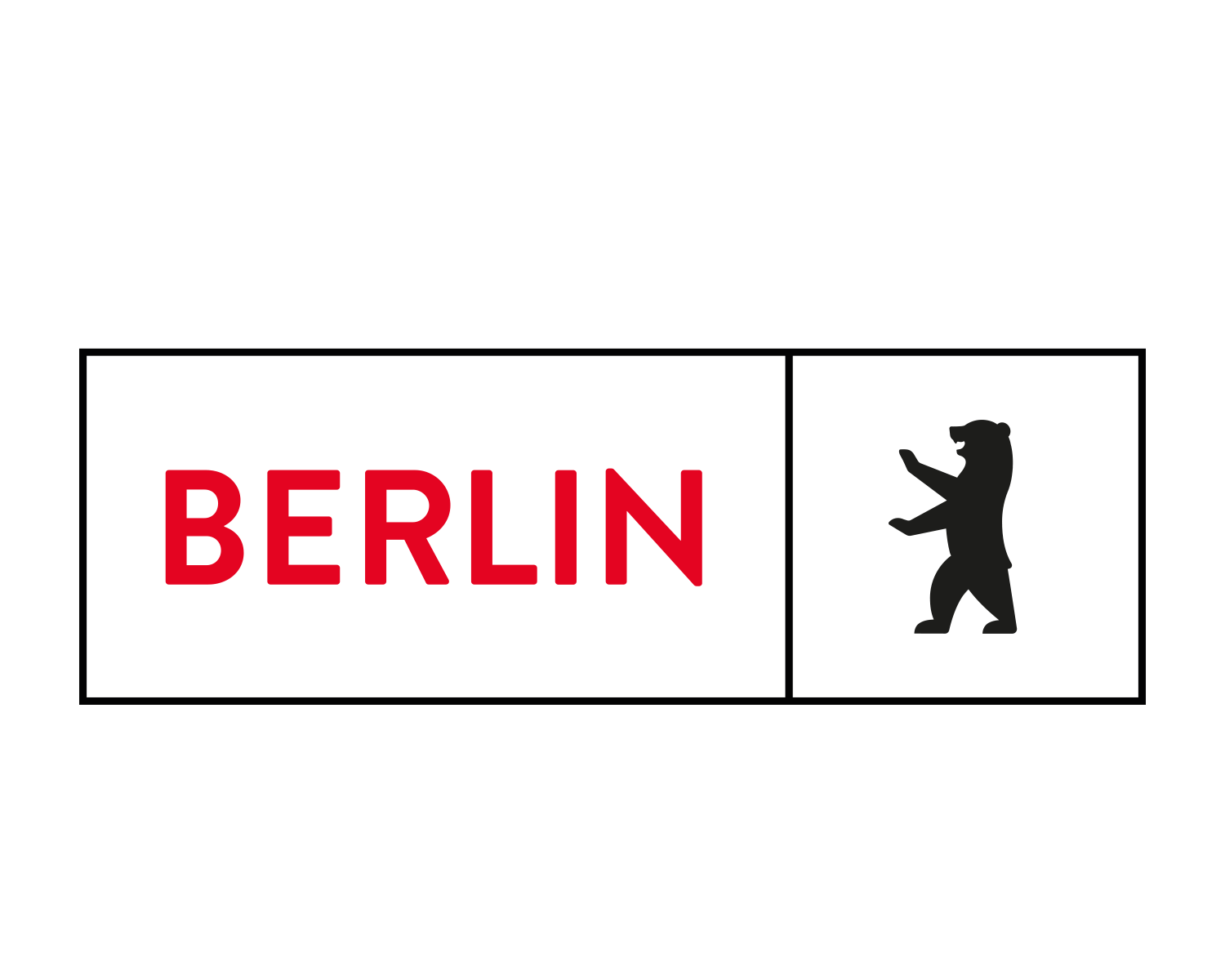 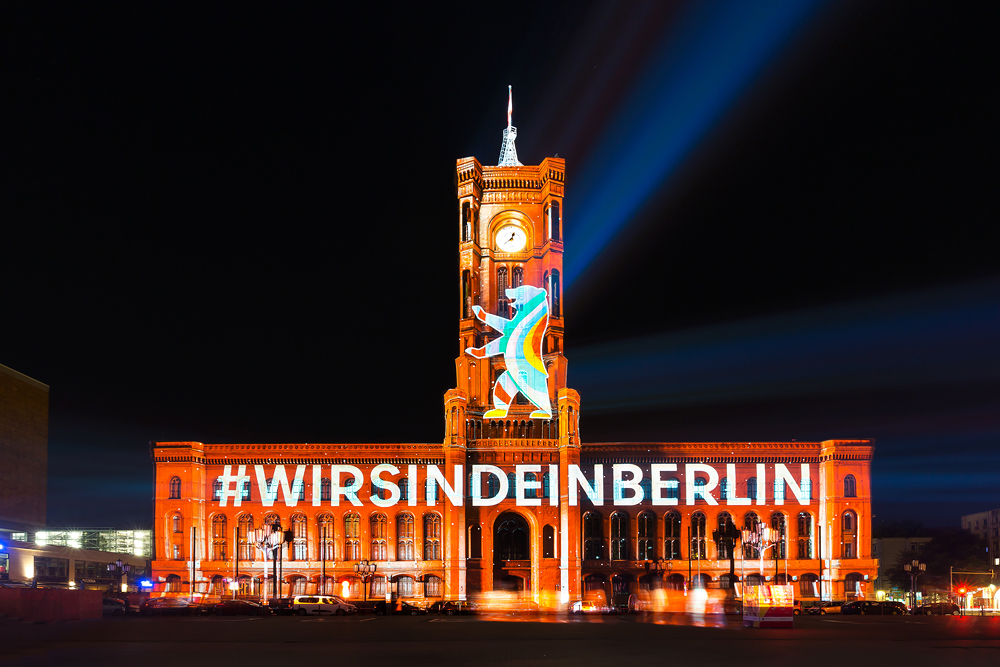 A new brand for the state of Berlin

Idea: Campaign and new logo in the light

As every year, Berlin's architectural landmarks were in the spotlight at the 2020 FESTIVAL OF LIGHTS. But this year, another landmark took the spotlight at the Festival: the new brand logo for the city of Berlin. The logo draws on the city's best-known symbol: the Berlin bear. In the future, the bear will adorn Berlin's entire image presence, from its website to its image ads.

in September 2020, all of Berlin should get to know the new brand design. Therefore, the FESTIVAL OF LIGHTS made the premiere of the bear brand with the associated hashtag #WirSindEinBerlin the highlight of a luminous, emotional roadshow.

Implementation: strapping tour through the districts.

"The logo should shine where it belongs - in the neighborhoods, with the citizens," is how Senate spokeswoman Melanie Reinsch explained the idea behind the tour. After the grand premiere with a spectacular 3D video mapping on the Red City Hall and with the Governing Mayor Michael Müller, the bear tour started across the city.

The new logo made its inaugural visit to the districts and introduced itself to Berliners at local landmarks with an impressive projection: Post Bridge in Reinickendorf, Spandau City Hall, Schöneberg City Hall, Tchoban Foundation building in Pankow, Charlottenburg City Hall, Neukölln City Hall, Theater an der Parkaue in Lichtenberg, Steglitz City Hall, Oberbaum Bridge in Friedrichshain-Kreuzberg, Köpenick Palace and Marzahn District Museum. For the final on the Oberbaumbrücke, bear designs from citizens were even integrated.

A new Berlin logo is not presented every day. The previous logo "be Berlin" remained in image use for 12 years after all. Therefore, the brand launch was a special event for the city.

The tour showed the new design close to the citizens and with a high reach in the real living environment. It was a visible counterpoint in the cityscape to the virtual launch on the Internet and social media. People stopped everywhere, looked enthusiastically, examined and discussed the new logo. The new brand became the talk of the town overnight. The Festival of Lights team is happy and proud of the luminous premiere and the success!